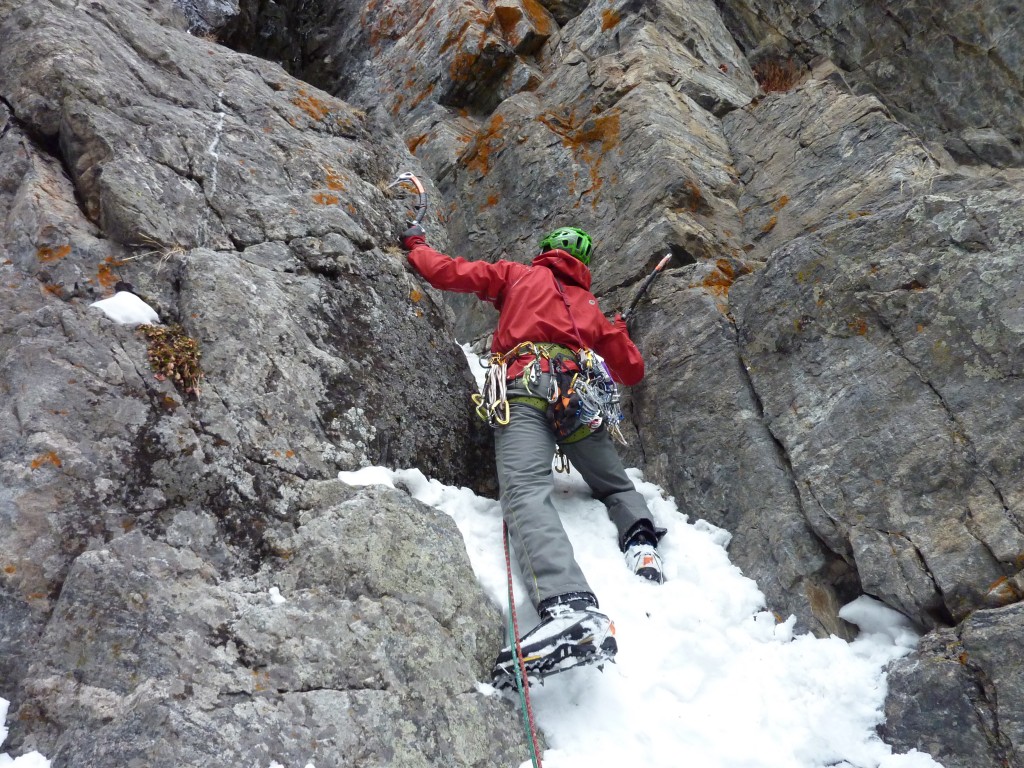 Mixed climbing in Hessie Chimney, Eldora Colorado. I love the concentration and control of mixed climbing. It is very physical and cerebral at the same time. 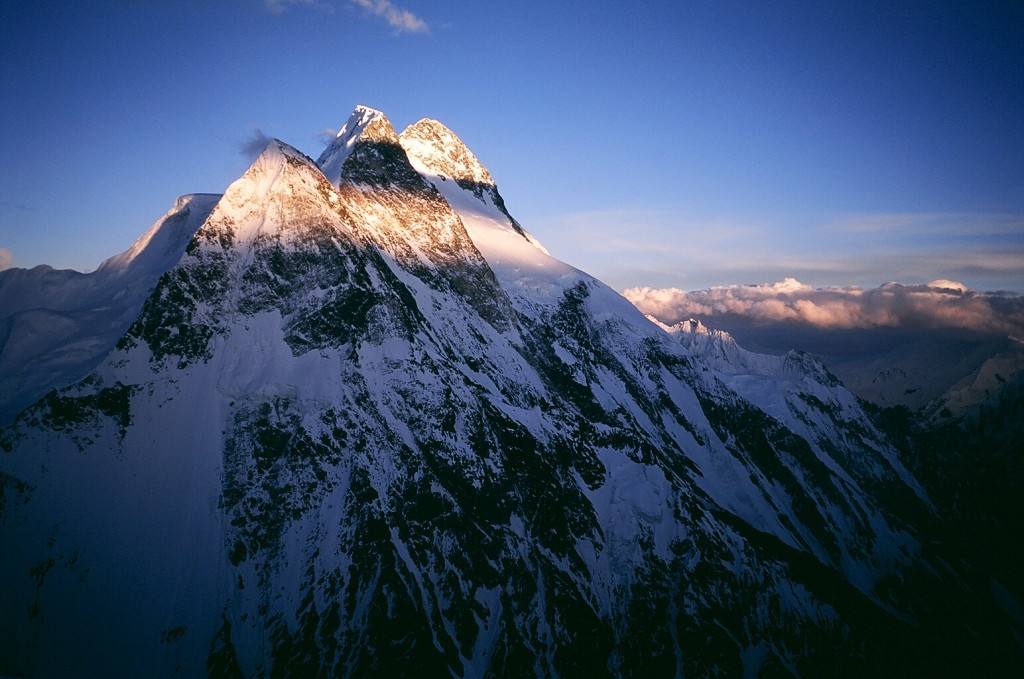 Broad Peak, Pakistan, from 7200 meters on K2. I have spent many months on Broad Peak climbing and looking across to it from K2. This photo shows the majority of the climbing route, and all three summits. 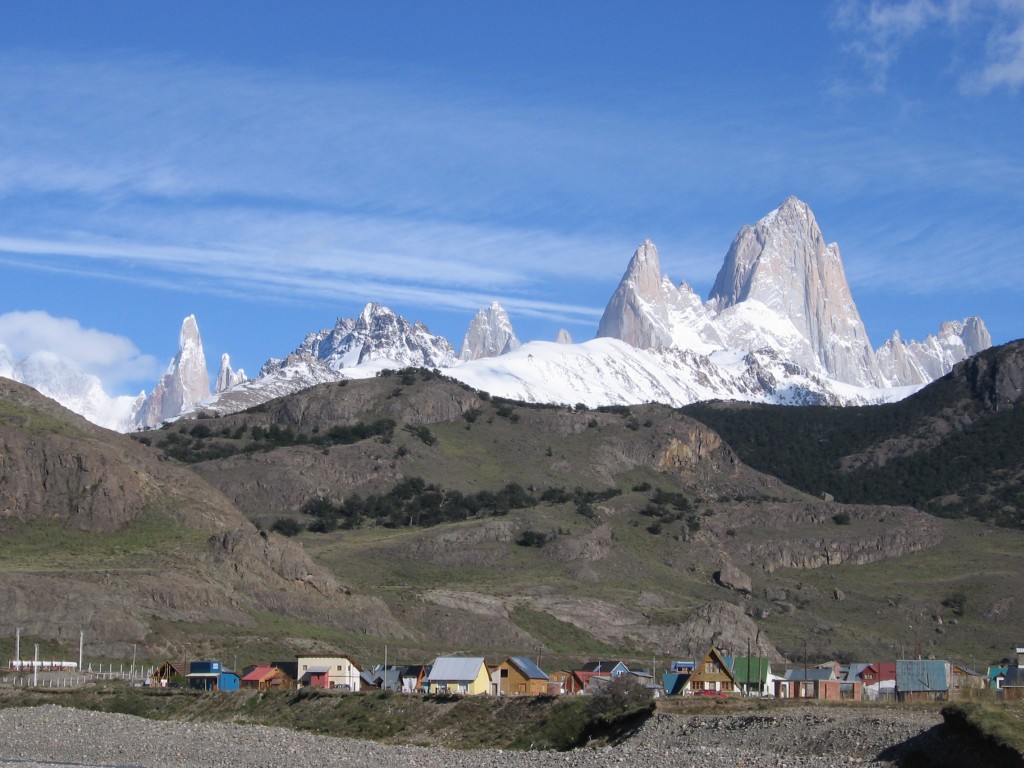 El Chalten, Argentine Patagonia. One of the best views anywhere, Cerro Torre and Fitzroy! I was very proud when CAMP picked this photo of mine to be the cover of their global catalog 2012 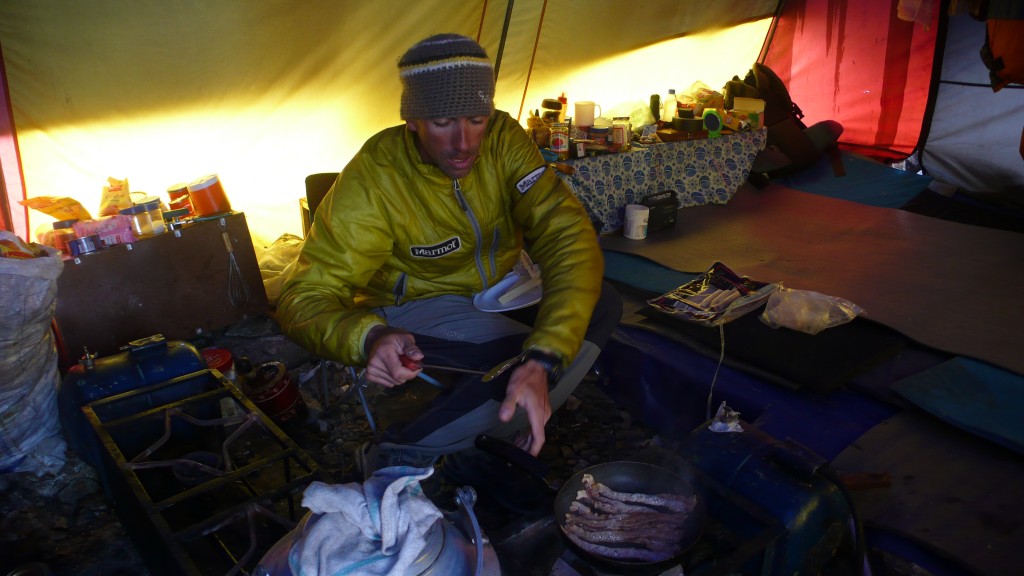 Cooking in K2 base camp, Pakistan, while we always have a dedicated cook staff, it is fun to do a bit of cooking sometimes. Down time in base camp can be a long, frustrating experience, finding interesting ways to fill the day helps alot.

Bringing clients to the top of Island Peak, Nepal. The climb can be easy on the fixed ropes or very interesting as part of a glacier course I offer. The views from the summit are very hard to beat, with Lhotse, Makalu, Ama Dablam, and thousands of other peaks in view. 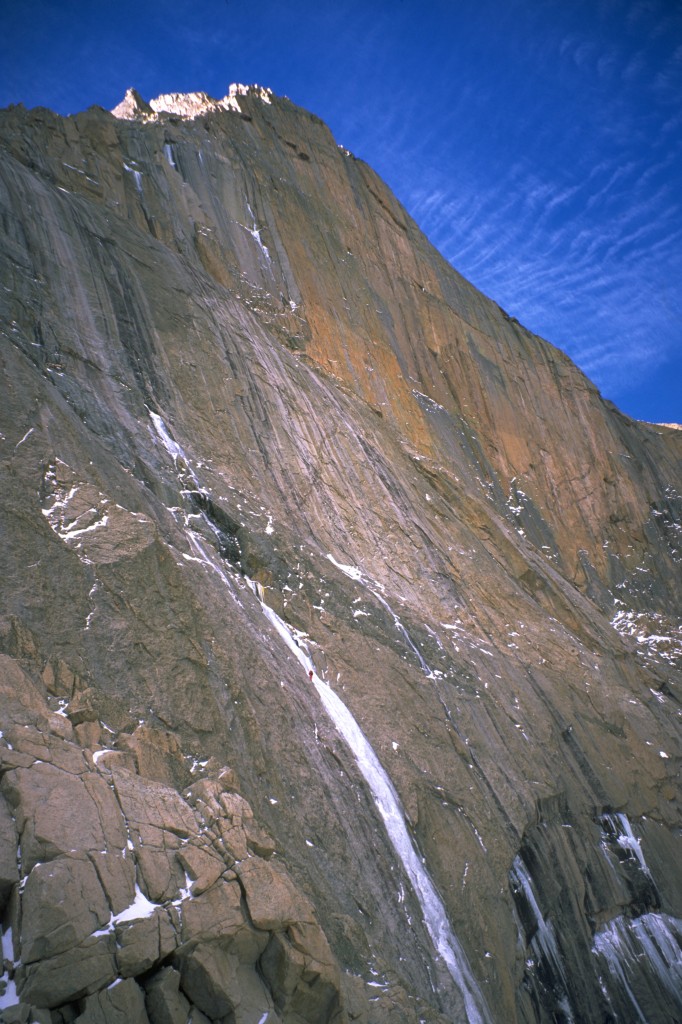 The Smear of Fear, Diamond, Colorado. When it comes in condition it is great fun. The Lower East face of Longs, is a great winter playground if you are lucky enough to be there during the right conditions. I took this photo after climbing Alexander’s Chimney. 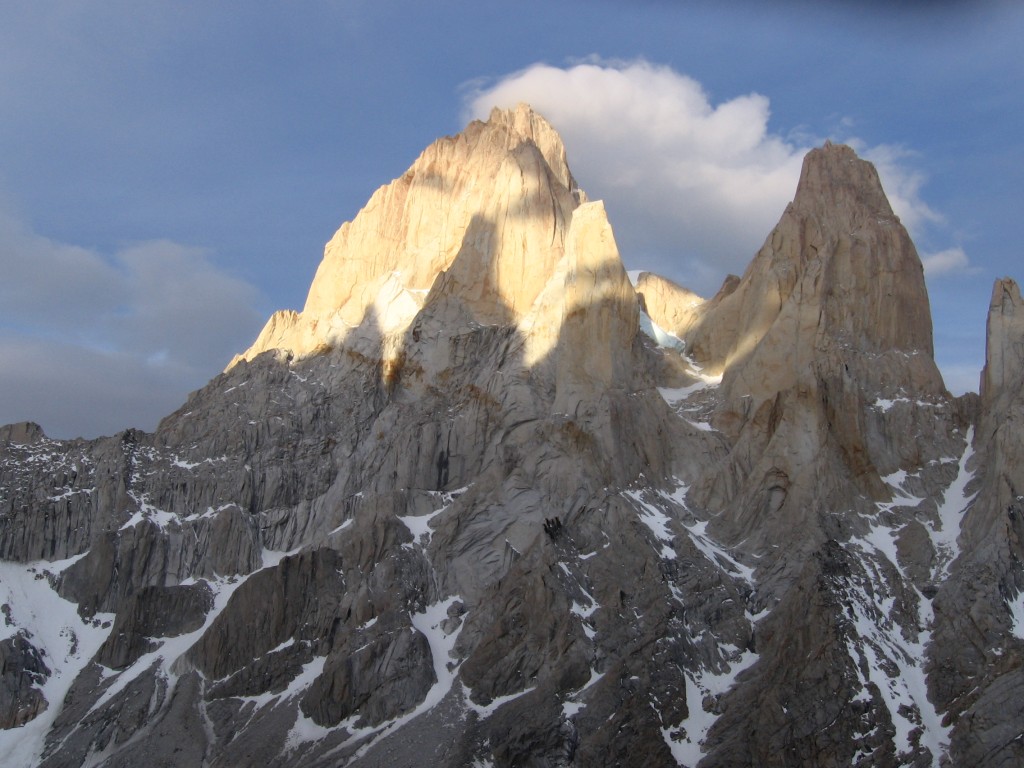 One of the greatest ranges in the world is the Fitzroy – Cerro Torre Cirque, Patagonia. Here the sun is setting while I am on Cerro Torre and casting a shadow onto Fitzroy’s west face. 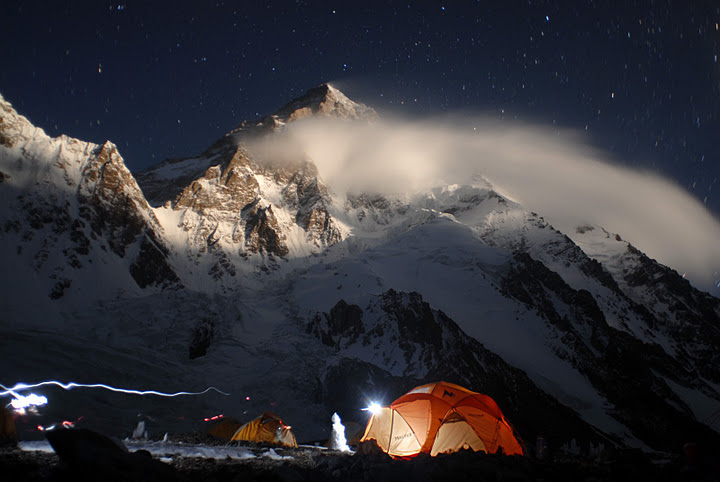 This photo from Dave Ohlson of Ursus films of K2, Pakistan from base camp at night is just spectacular. I have spent so many nights in base camp staring at the mountain lit up by the moon marveling at just how amazing the place is. 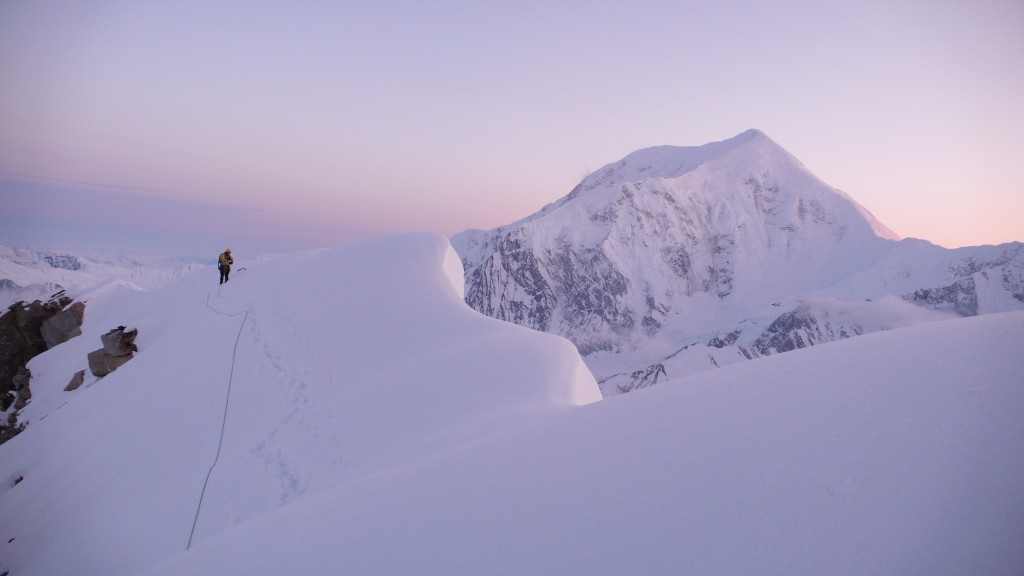 Brian Block on the summit ridge of Mt. Francis, Alaska Range, with Mt. Foraker behind. I have had some of my most memorable leads in Alaska, Himalayan in size with such easy access.